AN OLDER SOLUTION TO A CHALLENGING PROBLEM

The patient, a 21 year old woman who was just completing her education to become a teacher and about to begin her new career, sought my opinion regarding the replacement of a central incisor.

She completed orthodontics and, for reasons I cannot explain nor can she, lost her central incisor.  She sought treatment for an implant to replace tooth #9.

However, as the scan shows, the position of the maxilla was somewhat lingual to the lower incisors on the area where the tooth was missing and she had a protrusive occlusion both in the maxilla and the mandible.

During orthodontics some resorption had occurred on the right central and the left lateral.

The scan revealed a very thin facial bone.  As you can see from the scan with the areas of the teeth, she has a very thin maxilla in general, even where the teeth are present.

The choices were as follows:

-An Implant - The issue being the position of the implant and how much bone could be regenerated.  She would need an inordinate amount of bone generated facially in order to place an implant in an ideal position, one that would last for a long period of time and be aesthetically pleasing.  It has been my experience, and that of others, that the maxilla of this shape is often difficult to graft significantly.  The last thing we wanted to do was have an unaesthetic implant that might experience recession in the future.

-A Fixed Bridge - Obviously taking virgin teeth that she presented with, particularly considering the resorption, a fixed bridge had the benefits of an immediate outcome, but with the caveat that we would be taking virgin teeth and committing the patient to an invasive restorative procedure early in life.  Given the resorption we would possibly have to include the cuspids as well.

-A Maryland Bridge, the choice that was chosen - A Maryland Bridge was fabricated.  The caveat was that the patient would have to wear a night guard on a daily basis in order to reduce mobility and trauma considering the protrusive relationship of her teeth.

Ultimately she was pleased to have to have her smile back.

Depending what happens to the adjacent teeth, as well as the longevity of the bond, this will be an ongoing issue but one in which the choice, I believe, was the most appropriate.

I do appreciate, as always, your feedback. 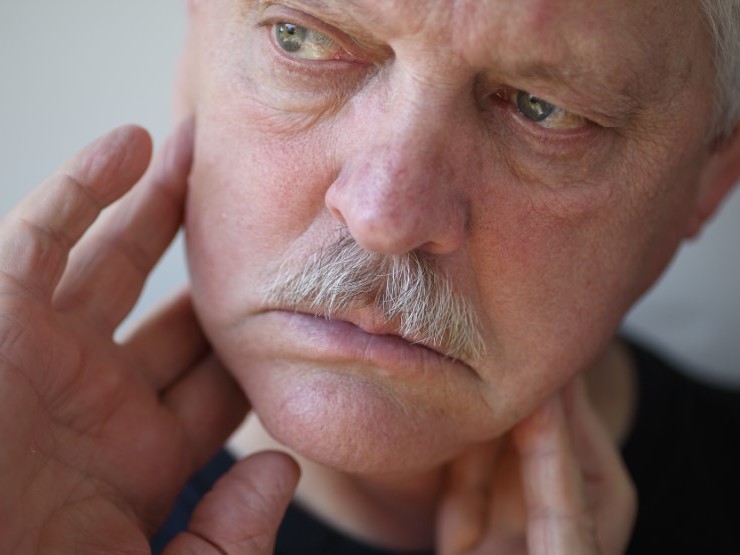