THE ELECTORAL COLLEGE VS. THE POPULAR VOTE

A SOLUTION THAT'S FAIR TO ALL

Our founding fathers had to reconcile the difference in populations among the thirteen colonies.  Colonies having lower populations were concerned that those with larger populations would dominate any future presidential election.  The Electoral College was set up to give small states a say in future government and make these states relevant in choosing a president.

In a compromise, they gave each state 2 senators irrespective of the number of residents of that state.  This gave the states with small populations more clout, having, as in the case of Wyoming, a state with far less than 1 million people, the same number of senators as the state of California with far north of 35 million people.

By providing 2 senators from every state, regardless of population, they increased the number of electoral votes by 2 in each state.  This was meaningful in a state like Wyoming which, based upon population, would have had only 1 electoral vote

America has now been divided into blue and red states, with the blue states predominantly going to Democrats, and the red states predominantly going to Republicans.  There are a few states, probably less than ten, that have become battlegrounds because these states can swing from red to blue and back, based upon the circumstances and the candidate.  The presidential aspirants spend much of their time, energy, and money in these swing states because they will often determine the winner.  Many of the other states are pre-determined based upon whether they are strongly red or strongly blue.

The struggle now is between the Democrats, who believe that eliminating the Electoral College would let the American people choose a president fairly since he/she who got the most votes would automatically be elected, and the Republicans, who see this approach as empowerment of the urban centers on the east and west coasts, and completely ignoring those who live in the middle of our country and who have very different values, but where the population is lower.  They see the Electoral College as an attempt to cement democratic rule.

When I did the math applying this strategy to the last election, interestingly enough, Donald Trump received 244 electoral votes and Hillary Clinton 243.  The remainder was divided among the third party candidates.  Since neither candidate would have received the necessary 271 electoral votes, this proposal would require a runoff between the top two candidates.  With only two candidates running in the runoff, one of them would get the necessary 271 votes.

This proposal, recognizing the importance of the popular vote while at the same time preserving the Electoral College, I believe, is fair to all and would resolve this problem once and for all.

I would appreciate everybody's feedback. 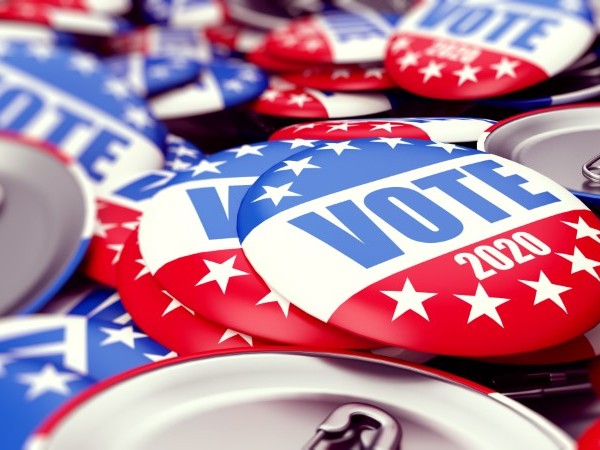